Are you looking for help in your relationship or family life ?
Take an appointment at 079 747 70 01
Contact

Things that can help... 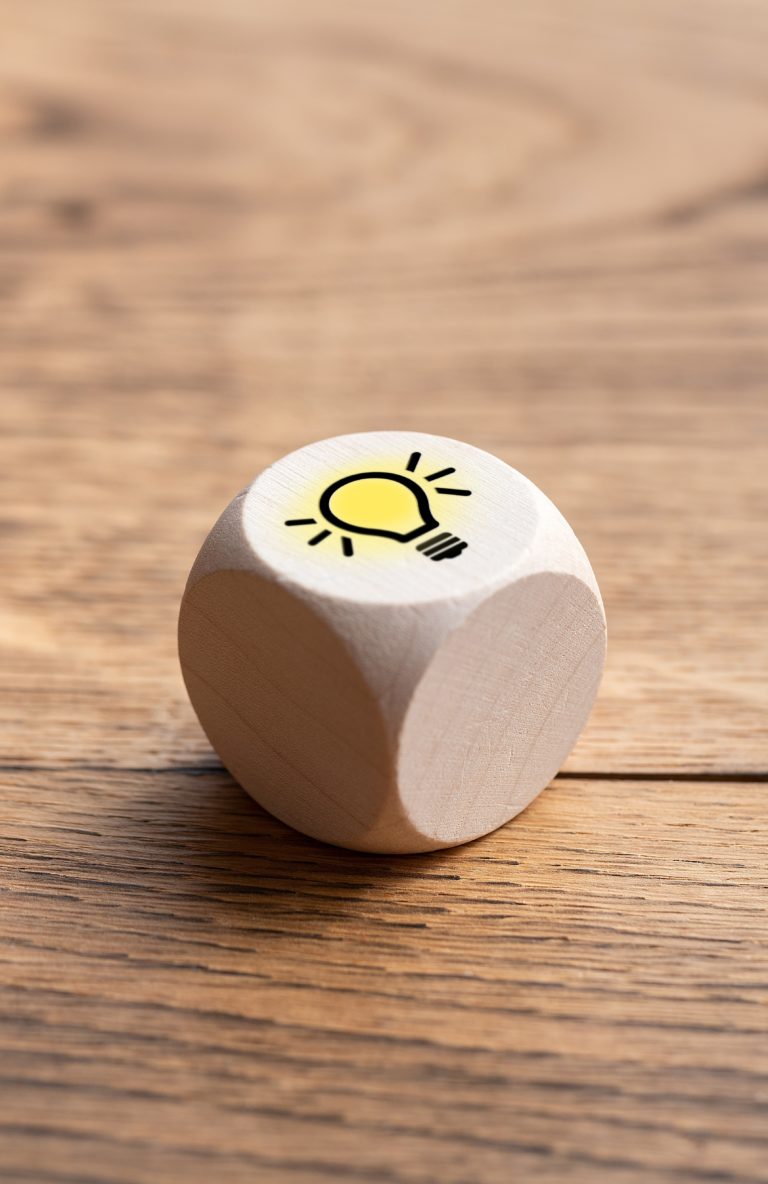 This is one of the pillars of a loving relationship. During the course of their relationship, couples find their own language and sexuality. Though there are still times when it could be necessary to reevaluate their sexual relationship : after a pregnancy, during an illness, when there is diminishing desire. Being able to talk freely and in confidence about your feelings, your desires or your fears is vital.

Money is not an insignificant topic in a relationship and is often the source of conflicts. Finding a way of managing money that respects both the needs of the couple and of each individual will help maintain a balanced relationship. We each have our own personal way of dealing with money, which comes from our childhood and upbringing. Shared finances requires negotiations and compromises. Understanding how your partner relates to and deals with money will help in this negotiation. Here again the assistance of a therapist could be useful for a couple !

The post holiday season can often bring about conflict in a relationship which can affect how individuals feel about themselves and their partner. Research about conflict that causes couples to be less satisfied wiith their relationship has identified 5 areas in which this conflict can occur. Here they are renamed and grouped into an acronym describing how people can feel when things don’t work out as planned and they think they have fallen short in their own or someone else’s eyes: Shame.

Christopher Clulow, a Senior Fellow of TCCR outlines each area below which is particulary relevant to new parents:

is one currency that partners commonly use to assure themselves of their specialness to each other. Actual sex may be more important for men than for women at this time, especially when women are physically so much more bound up with babies than are men. Children do change the locus of intimacy in families, sometimes leaving a mother wanting respite from the unrelenting demands on her body that her baby makes. Sexual approaches from her partner may be regarded as another demand on her body. While she can’t withdraw from her baby, she can from her partner. For a father, the baby’s monopoly of his partner’s breasts, and his sense of being excluded from the physical and emotional intensity of the mother-baby pair, may heighten the need for sexual reassurance. On the other hand, perceiving a partner change from lover into parent can have an opposite effect on sexual feelings. As one mother said of the delay in resuming sexual relations after birth “… for a few months I found it difficult to view my husband as I had before. This new image was firstly that of a father rather than a sexual partner”. And men can experience a similar hesitation.

The realisation of both the need for and fear of sexual intimacy, perhaps heightened by observing the raw physicality of infantile needs expressed by the baby, can be a shaming experience. What one man described as witnessing “the bullfight of birth” can also inhibit the resumption of a sexual relationship because of the association made between sex and damage. The process of establishing a non-intrusive, non-exclusive, intimacy in the couple relationship is under way from the moment of conception, a process that will continue to evolve and change between the partners in the years ahead.

is how parents share household and childcare responsibilities between them. The question of who does what around the home is sharpened when parental responsibilities mop up the resources of time, energy and emotional space. Even the most emancipated partnerships have been shown to revert to traditional divisions of labour at home when children arrive – much to their shame and consternation. This is particularly true in connection with child care itself, no doubt because women usually are the principal carer for young infants. But when this leads to women taking all the responsibility for housework, while men immerse themselves in activities outside the home, the consequences for couples can be corrosive.

There are signs that much is changing on these fronts. Whereas studies used to count a father’s daily involvement with his children in terms of minutes, it is clear than men are much more involved in bringing up their children than they used to be. These developments are very encouraging. However, they may also bring with them new risks: parents may find themselves competing with each, or colluding in avoiding the important emotional challenges that parenthood brings.

In the same way that being a couple involves giving up the life of a single person, so being a parent requires adapting to the new life that children bring with them.
Couples no longer have the time and energy, and probably not the money, to do all the things they used to do together, never mind the things they did separately. Priorities change. Holiday plans, sporting activities, time with friends, nights out, are all affected by the new responsibilities of parenthood.
Some activities have to go. In this process women are likely to feel more constrained than men, and it may be a source of envy and tension if the men carry on as if nothing has changed in their lives while the women feel that everything is different for them.

Talking together about what each partner wishes and needs for themselves, individually and as a couple, is likely to result in the best outcomes, and in each partner feeling positive about compromises and solutions they have worked out together.


This is another big one. The realities of a reduced income that may follow a mother’s temporary withdrawal from the labour market can feed into a wider sense of there not being enough to go around, of resources being stretched, and sometimes a sense of the unfair distribution of what is available.

The projected tens of thousands of pounds it costs to bring up a child is enough to make any parent wobble. Fortunately the outlays usually come in bite-sized chunks. But which of the partners has the final say when it comes to spending money, and in relation to what? This is usually a complex matter, often unclear, and testing a couple’s capacity for flexibility and inter dependence. There is another important aspect to the financial question. If a woman stops earning, and a man becomes the sole earner, the balance of power and dependency can be felt to change between them, sometimes in unsettling ways. Many women say how uncomfortable they feel no longer bringing money into the household. This can reflect both a discomfort with having to depend on their partner for their keep and a wish to protect him from exposure to the responsibilities that go along with being the only breadwinner. For new fathers, having the sole responsibility for paying the rent or mortgage, and to meet all the other costs of living, can be a daunting prospect, especially if work feels insecure and family expenditure is rising.

Feelings about being in or out of paid work are, of course, closely related to the issue of money. But there is another dimension to the working world that has enormous significance. We define a significant part of ourselves through the work that we do; employment impacts on identity. Work also allows us to contribute to something that is bigger than ourselves. It provides a social network, a framework for the day and a predictable rhythm to life. Stop working and all this can fall away.

Work, along with family, form the twin pillars of our individual and social identities. Becoming a parent is enough of an identity crisis before taking account of the impact of giving up work. So this change may be delayed as long as possible, and the prospect viewed as a temporary measure, covered by maternity leave, before normal life is resumed. On the other hand some women might crave a break from earning responsibilities, but return to work early because there is no expectation of a partner providing for them. Again, some may feel they have traded high status positions for an activity that is poorly valued and scantly supported. They make the trade because, in the main, they choose to do so, but can then feel they have no right to any feelings of regret or loss that might follow from exercising their choice. Moreover, once they have children they can feel torn between the maternal longing to stay put, reinforced by a disinclination to trust others with their precious baby, and the expectation of others (if not themselves) that they should return to work and within a timescale that causes them least financial disadvantage.

If they keep abreast of the debate that questions the advisability of placing very young children in nursery day care for extensive periods of time, that conflict can be intensified. The fall-out from all of this may impact on the couple.The key to handling conflict in all these areas is, as always, communication – something that can be easier to advocate than to do.

Source: ‘Becoming Parents Together: Ten Things To Hold In Mind When Working With New Parents (and then some…)’, Christopher Clulow, Senior Fellow, The Tavistock Centre for Couple Relationships.

Dealing with a conflict: what can help ?

How to protect children during a separation 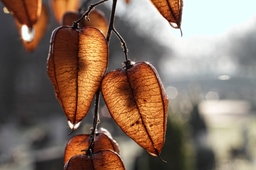 As a relationship counsellor and a couple therapist, I’m also trained in :

My practice is inclusive, non- discriminatory and culturally sensitive

Take the first step and make an appointment. You will be be welcomed with discretion, understanding and competence.

Are you looking for help in your relationship or family life ?